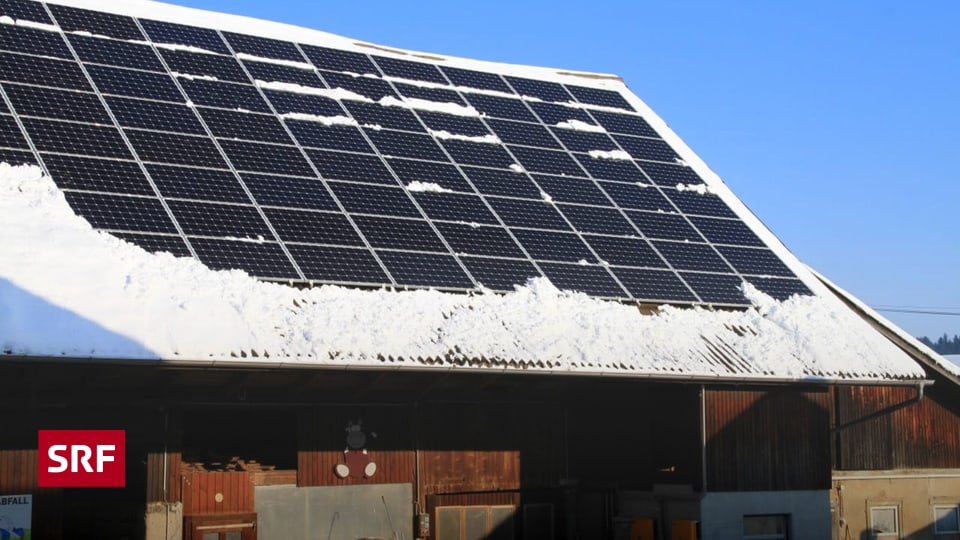 “We only get seven cents from the local power company for our solar energy. That is very little,” complains the owner of the solar system. Many are like you. The solar energy they do not use themselves can be supplied by local electric utilities (EW), but they will not get much money for it.

The market is now moving: in mid-October, Centralschweizerische Kraftwerke CKW announced that it would buy solar power from all over Switzerland, paying a whopping 32 cents per kilowatt-hour (kWh) for it. Until now, owners of solar systems could only supply to local EW, there were almost no other offers.

The offer from Centralschweizerische Kraftwerke is a hit

“Our offer hit like a bomb,” says Jan-Niclas Viebrock, head of production management at CKW. “So far, a good 1,500 owners of solar systems have registered who would like to supply us with their electricity from 2023.” In order for the solar system to be able to supply CKW, it must have a so-called SmartMeter and have an output of at least four kilowatts.

The question arises as to why CKW is offering so much money for solar energy in the first place. Jan-Niclas Viebrock says that the owners of solar systems should also benefit from the currently high price of electricity.

… and EKZ pulls on the emergency brake

At a disadvantage are power plants that pay very little for solar energy. For example, the power plants of the canton of Zurich (EKZ), which pay just eight centimes. When asked by the SRF consumer magazine “Espresso”, the EKZ media office admitted that it had lost 100 solar power producers to CKW so far. Now they would increase the reward next year, to twelve cents per kWh.

EKZ react to emigration to central Switzerland in other ways as well. An email that has just been sent to all solar system owners says that from 2023 they can only end their supply contract at the end of the year. Previously, the notice period was only ten working days.

The CKW offer is good, but the reward is based on the market price and can drop again at any time.

The Swissolar association is happy about more competition and better prices for solar energy. However, the expansion of solar power requires long-term planning certainty, says CEO David Stickelberger: “CKW’s offer is good, but the reward depends on the market price and could drop again at any time.” Swissolar therefore demands a uniform price throughout Switzerland, a minimum of ten and a maximum of 20 centimes. The parliament, which is currently amending the Energy Act, will decide on this.

The association of Swiss electricity companies VSE, on the other hand, demands the establishment of a central office that will buy solar energy from all over Switzerland and pay for it at a uniform market price.