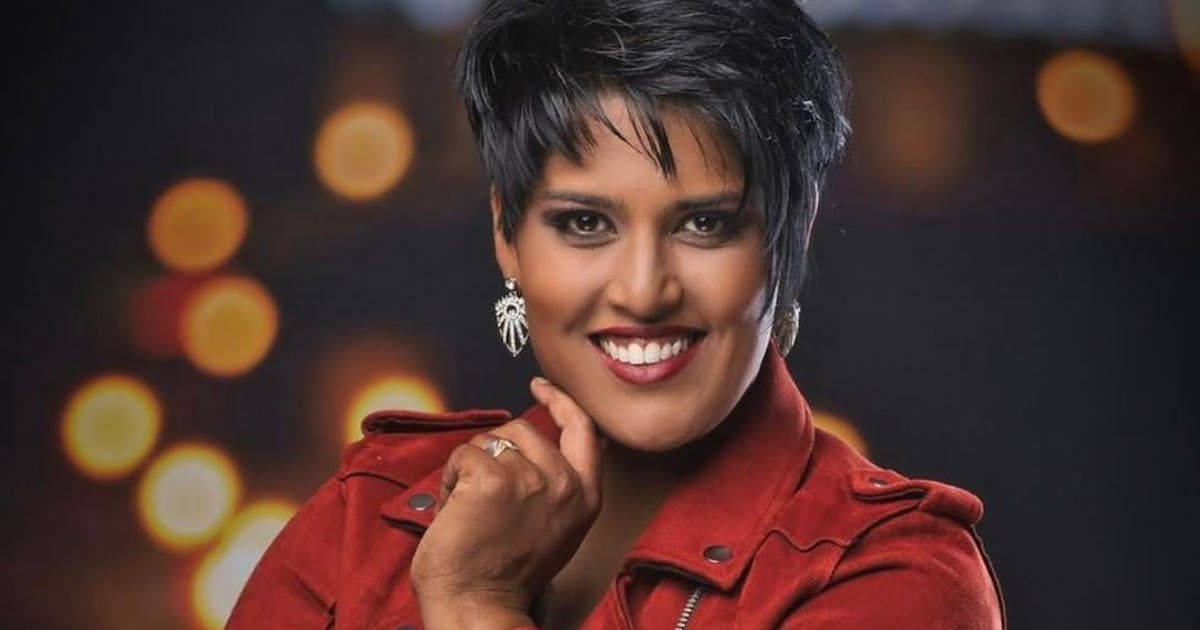 A few weeks have passed since the breakup. But as Sarah-Jane and her husband Dani Sparn have now confirmed, they have split after ten years of dating. They still want to work together.

“Yes it’s right.” In private, we are no longer a couple, »says Sarah-Jane to «Blick». “But music will continue to be our common passion.” Dani Sparn also confirms this: “At the end of September, we broke up after four and a half years of marriage, but we remain friendly.”

The two were together for ten years. The couple also had a difficult time: After two miscarriages in 2019, they had to admit that “we would break if our thoughts revolved only around the desire to have a family”.

After the miscarriages, which always occurred after nine weeks of pregnancy, they said they were reconciled – “even without children. We had to learn to be happy like this.’

There was still a crisis, it started half a year ago. Other partners should not have played a role in this. “We just drifted apart,” Sarah-Jane points out.

Meanwhile, Dani Sparn moved out of the house they shared. The pop singer now lives alone with her two dogs in Rothenfluh BL. She originally said, “I want to grow old in this house with Dani. He was a support in good times and bad. And he takes me as I am – with all my rough edges.”