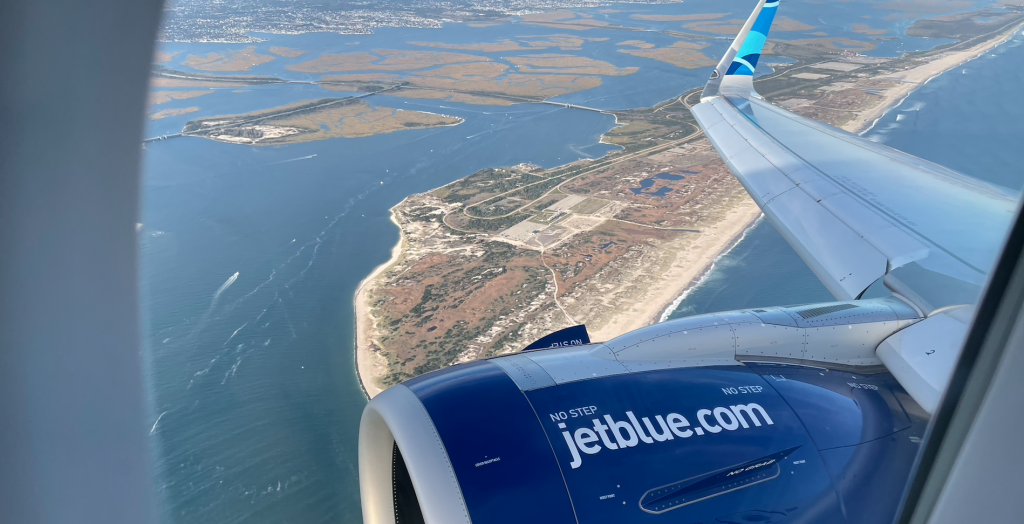 Swiss offers only one long-haul route from Geneva. Now it looks like there will be another competitor after Delta with Jetblue.

It’s a lucrative path. The United Nations and other international organizations are based in Geneva and New York. Banks and luxury goods companies also funnel business travelers into expensive reservation classes on the route between the city in western Switzerland and the east coast metropolis.

So far, only Swiss JFK flies between Geneva and New York, Star Alliance partner United flies to Newark. But that will soon change, since April a member of Skyteam Delta will also be on the track. And by the looks of it, it doesn’t just stop there. Jetblue is also apparently going to Geneva.

Looking for a General Manager for Geneva

The airline is looking for someone on the LinkedIn career portal for the position of General Manager responsible for operations at Geneva Airport. It’s a pretty clear sign that the airline plans to start flying there.

The job ad does not say when the position will be available. In your job, you are responsible for the budget, the quality of customer service, but also for the recruitment of managers. The airline has not yet responded to aeroTELEGRAPH’s request.

It is also not officially known to which destination the airline will fly from Geneva first. But New York is clear. The Boston-based airline operates intercontinental flights with the Airbus A321 LR. There, it offers a full-fledged business class offer that can keep up with Swiss, United and Co.

Jetblue currently flies to JFK from New York and Boston from London. Next summer, Paris will be added as a second European destination (also from both US cities).